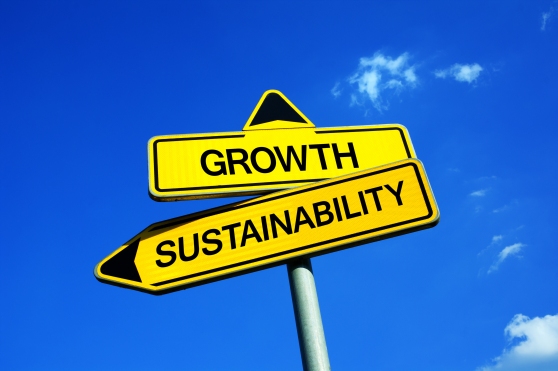 The Promise Zone Initiative was launched under the Obama administration in January 2014 to designate and aid a number of high-poverty urban, rural, and tribal communities to create jobs, increase economic security, expand educational opportunities, increase access to quality, affordable housing and improve public safety.  A community seeking designation was tasked with detailing how the Promise Zone designation would help accelerate and strengthen the community’s efforts for revitalization.  Selection as a Promise Zone partners the community with federal government liaisons to help the community gain a competitive advantage in applying for federal grants and loans, and to streamline the federal bureaucracy.  The goals of the program include boosting economic activity and job growth, leveraging private investment, expanding educational opportunities, and the secondary benefit of reducing violent crime.

The third and final round of selections for Promise Zone Communities was announced earlier this summer, and two tribes are among the nine additions.  The Spokane Tribe of Washington and the Turtle Mountain Band of Chippewa Indians in North Dakota join the Pine Ridge Indian Reservation of the Oglala Sioux Tribe in South Dakota (second-round admits), and the Choctaw Nation of Oklahoma (first-round admits) as “Promise Zone” communities.

The Promise Zone’s tag-line reads “a child’s zip code should never determine her destiny.”  The effects of being raised in an impoverished community historically correlates to the child’s odds of graduating high school, her health outcomes, and her lifetime economic opportunities.  Many tribal areas have seen the devastating effects of poverty, and have suffer from a lack of housing, jobs, health services, and educational opportunities.  However, with the help of the Promise Zone program, hope has returned to some of these communities.

Moreover, the program works.  The Choctaw Nation of Oklahoma is one of the oldest tribal communities in the US, and has seen some areas of its reservation at a poverty rate of nearly 52%. After receiving the Promise Zone designation, the tribe has received close to $100 million in federal investments that have funded new affordable housing, a health clinic, child development programs, a community center, and rural development projects that have provided some citizens with access to potable water for the first time.  Additionally, the Choctaw Nation has secured $21 million in New Markets Tax Credits to build an environmentally sustainable steel manufacturing facility, which will support approximately 300 new jobs in the region.

Pine Ridge Indian Reservation of the Oglala Sioux Tribe once faced poverty rates higher than 49% of their population, and has seen similar economic advances as the Choctaw Nation since being designated a Promise Zone.  The reservation has expanded access to high-speed internet, built water and sewage infrastructure within the community, and supported an after school meal program through the USDA Child and Adult Care Food Program.

With these Promise Zone tribal success stories, the future appears brighter for The Spokane Tribe of Washington and the Turtle Mountain Band of Chippewa Indians.  Some of the proposed plans for these tribes include creating jobs through investments in renewable energy, constructing affordable houses, establishing technology centers and regional food hubs, and reducing crime by updating law and order codes and community policing strategies.

If you are a tribal official or member of a distressed tribal community who missed out on this round of the initiative, there are still many ways to benefit from the program.  The US Department of Housing and Urban Development’s website maintains a comprehensive list of federal grant opportunities for distressed communities.  Communities who did not receive Promise Zone designations are welcome to apply for any of these grants and work toward their own, more promising future.

Kele Bigknife is a citizen of the Cherokee Nation and is in his third year at the University of Michigan Law School. He is a member of the Editorial Board for the Michigan Business and Entrepreneurial Law Review. Kele is a recipient of the 2016 Procopio Native American Internship.