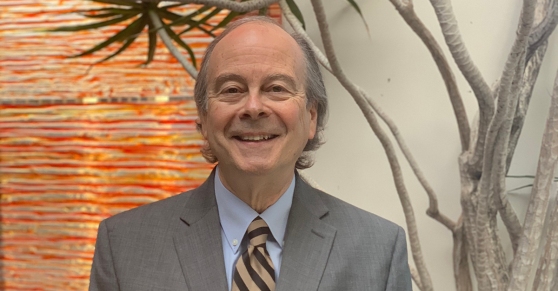 As we enter a new decade, Procopio’s Native American Practice will be providing enhanced capabilities to assist tribes in economic development activities and tribal governmental functions with the addition of Glenn Feldman, whose Federal Indian Law practice spans over 4 decades. Glenn’s practice is devoted exclusively to Federal Indian Law, with heavy emphasis on tribal governments, Indian gaming and reservation economic development activities, including over $2 billion in casino financing transactions. He provides counsel to a number of Indian tribes, tribal casinos and tribal business ventures in Arizona, California and other western states. Glenn provides decades of experience in drafting tribal codes and ordinances, and negotiating tribal-state gaming compacts in California, Arizona, Wisconsin, Kansas and Oklahoma.

Glenn pioneered the rights of Tribes to develop gaming on Tribal lands and successfully defended this right throughout the southwest. In 1986, Glenn successfully argued the California v. Cabazon Band of Mission Indians case before the United States Supreme Court, which overturned the existing laws restricting gaming on Indian reservations. Congress responded to the Cabazon case by enacting the Indian Gaming Regulatory Act—the federal law which has led to the national proliferation of Tribal gaming enterprises. He has been rated in the Best Lawyers in America since 2005 and four times has been named Lawyer of the Year in Native American Law, Phoenix, including for 2020.

In addition to being a giant in the industry with a ground-breaking history in his law practice, Glenn is one of the warmest persons we could imagine working with. There is a reason his clients have stayed with him for decades—in addition to his productive results, his Tribal clients find him a sage counselor. We are thrilled to be able to work alongside such a giant in the Indian Gaming law industry, and introducing him to Procopio’s Native American Law community.

Glenn can be contacted at glenn.feldman@procopio.com and 619.906.5689, and review his bio on Procopio’s website. 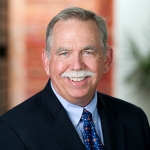 Ted Griswold is head of Procopio’s Native American Law Practice Group and primary editor for the Blogging Circle. Connect with Ted at ted.griswold@procopio.com and 619.515.3277. 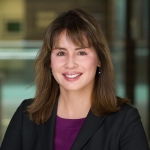 Kerry Patterson is a Partner in Procopio’s Native American Practice Group. Connect with Kerry at kerry.patterson@procopio.com and 619.515.3298.