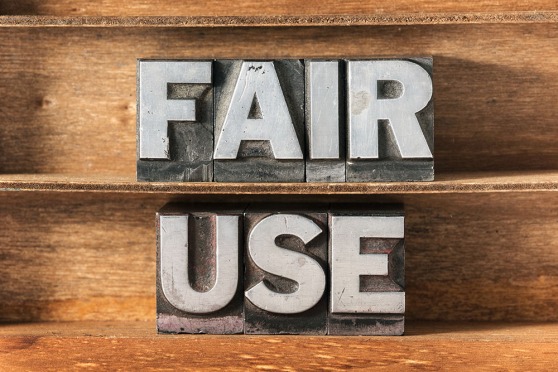 This latest ruling is consistent with the court’s earlier decision in May. In May, Judge Black found the “Navajo” mark to be a niche mark not “famous” enough to be protected from trademark dilution. The court accepted Urban Outfitters condensing a Tribal Nation and its distinctive cultural expressions into a generic mark capable of being exploited by non-Indian businesses. This acceptance contributes to the continued cultural genocide of Indian identity through what scholars Angela Riley and Kirsten Carpenter call “Indian Appropriation.” The court’s earlier dismissal of the trademark dilution claim could indicate a high likelihood of Urban Outfitters’ fair use defense being accepted at trial.

The Navajo Nation also asserts Urban Outfitters used the term “Navajo” in violation of unfair competition and commercial practices law and in violation of the Indian Arts & Crafts Act (“IACA”). As discussed in Gabriela Rios’ post, New Mexico District Court Holds Urban Outfitters Can Be Sued Under Indian Arts & Crafts Act, the Act allows Indian tribes to sue a person or entity who sells a product in a way that “falsely suggests it is Indian produced, an Indian product, or the product of a particular Indian or Indian tribe or Indian arts and crafts organization, resident within the United States …” 25 U.S.C. §305e(b). Though, the Act has been perceived as a protection with all bark and no bite, the Nation could see some remedy. On May 19, 2016, Judge Black found that the Act allows the Nation to collect statutory damages “. . . of not less than $1,000 for each day on which the offer or display for sale or sale of a given type of good continues.”

Heather Torres (San Ildefonso Pueblo, Navajo) is a rising 3L enrolled in the Critical Race Studies specialization at the University of California, Los Angeles School of Law. Heather is an Executive Editor for the Indigenous Peoples’ Journal of Law, Culture & Resistance at UCLA. She is a recipient of the 2016 Procopio Native American Internship.

One thought on “IS ALL “FAIR” IN FASHION AND APPROPRIATION?”